Skip to content
Check out on our TCGPlayer Pro site for card singles & more.

Pick up locally at our location inside the Eastern Hills Mall. Just choose Local Pickup when you check out 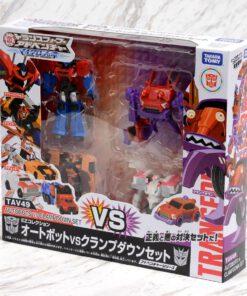 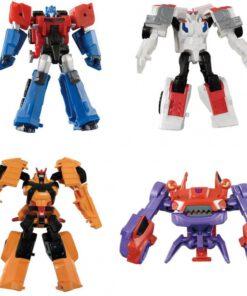 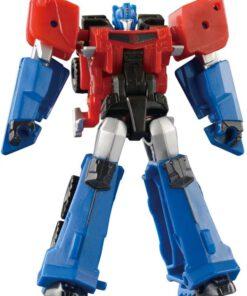 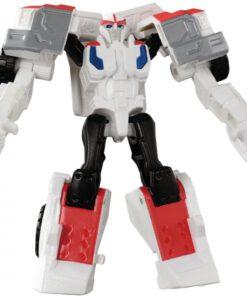 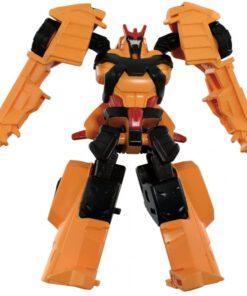 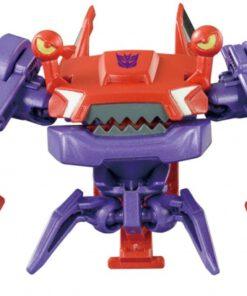 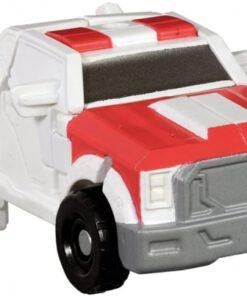 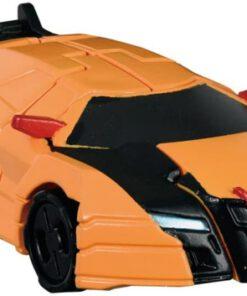 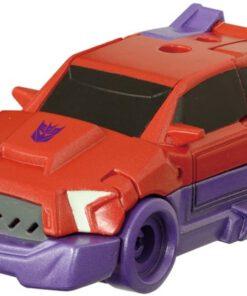 This is a genuine import from Japan, item BRAND NEW in sealed box.

This is a genuine import from Japan, item BRAND NEW in sealed box.
On hand in the United States, ready to ship now! 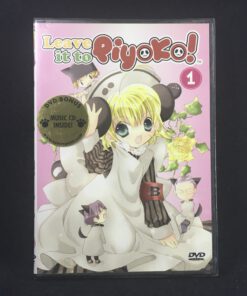 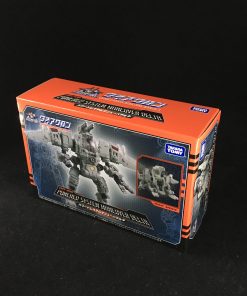 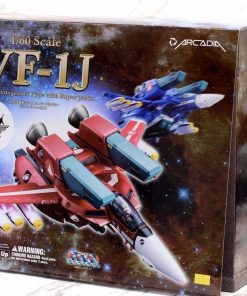 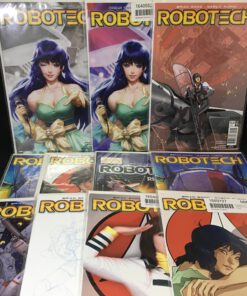 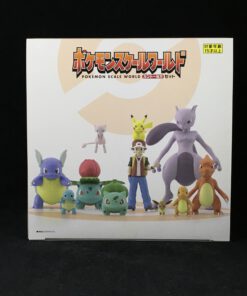 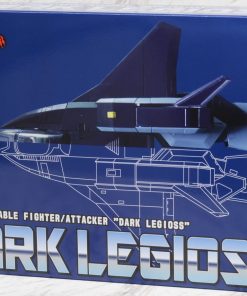 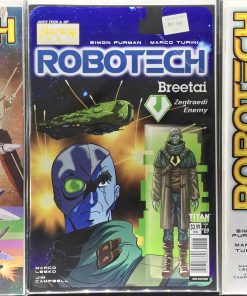 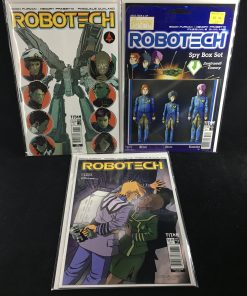