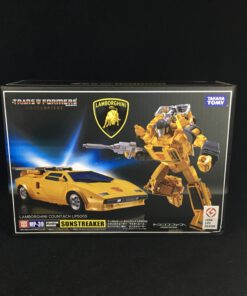 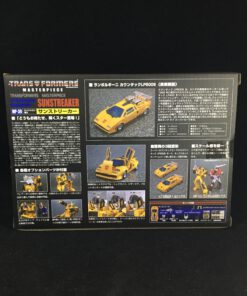 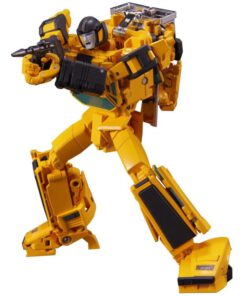 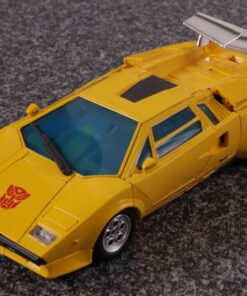 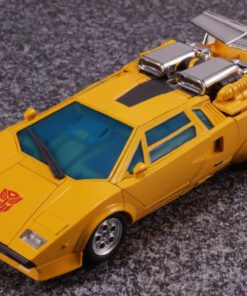 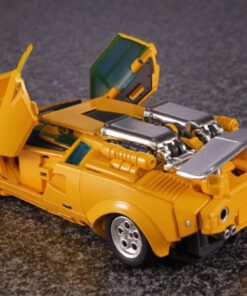 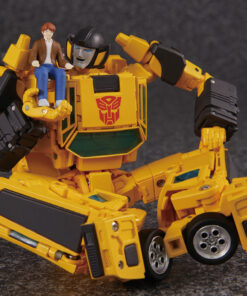 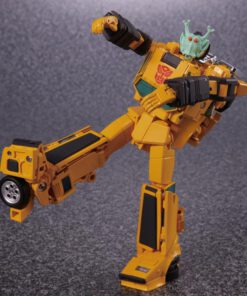 Sunstreaker, the brother of Sideswipe, enters the Masterpiece line!

This is a genuine import from Japan, BRAND NEW mint in sealed box.

Sunstreaker, the brother of Sideswipe, enters the Masterpiece line!

This is a genuine import from Japan, BRAND NEW mint in sealed box.
On hand in the United States, ready to ship now!

What are the delivery charges for orders from the Online Shop?
Get Free Shipping on all orders over $50 and $4 Flat Rate Shipping on everything else anywhere within the contiguous United States.
Which payment methods are accepted in the Online Shop?
We use PayPal to process all our Credit Card payments for convenience and security.
How long will delivery take?
We usually ship within 1 business day and most packages arrive within 2 -10 business days depending on delivery service
How secure is shopping in the Online Shop? Is my data protected?
We take great precaution in protecting your data and use a secure checkout system with an SSL certificate to make sure your shopping experience is worry free. Also since Payments are processed and secured by PayPal, we do not hold any of your financial information.
What exactly happens after ordering?
After your payment and shipping information is confirmed, you order will be carefully packed and sent within 1 business day. You will then receive tracking information and your order should arrive within the estimated time
Do I receive an invoice for my order?
An invoice will always be included in your shipment. 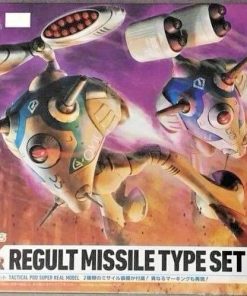 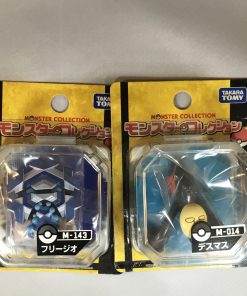 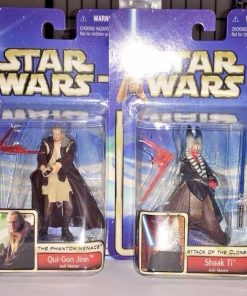 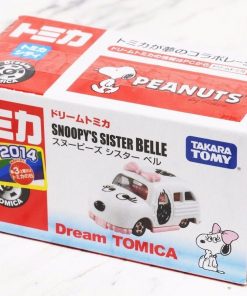 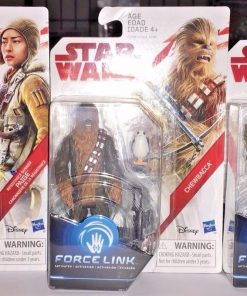 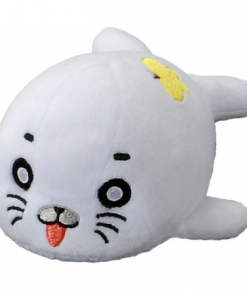 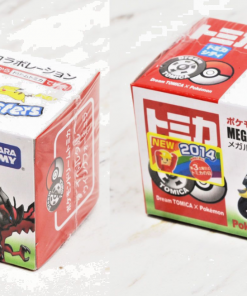 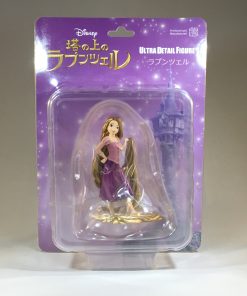